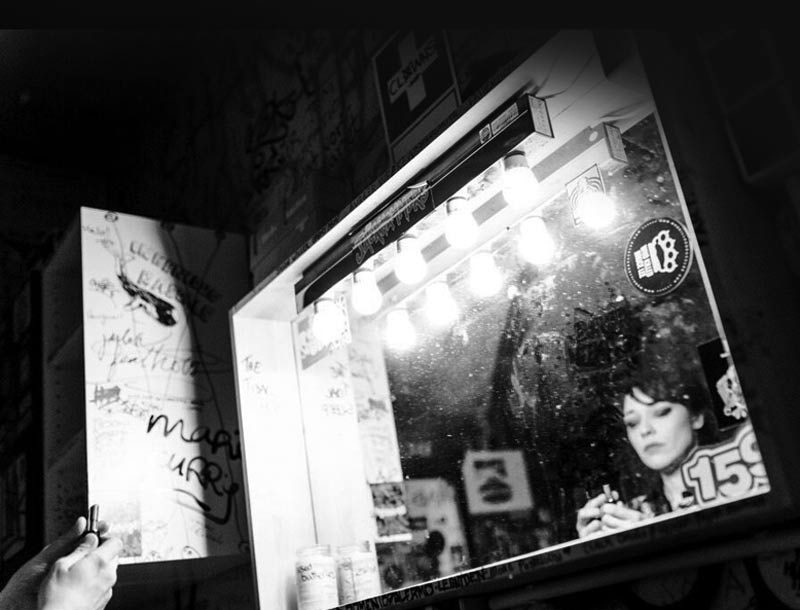 Simone Djs at clubs and festivals across the U.K. and Europe such as Glastonbury, All points East, Razzmatazz (Barcelona), Spiritland (London) and more. She has been the support Dj for bands such as The Jesus and Mary Chain, Allah-Las and The Vacant Lots.

Simone hosts her own radio show ‘Naked Lunch’ on Soho Radio every Wednesday from 12- 2 pm playing a mix of new music, Rock n’roll, electronica, indie and psychedelica and also has live guests and bands in the studio. Simone is part of the Jagermeister roster of artists and also hosts and djs for the brand.Simone is endorsed by Fender and uses their precision basses and amps to make a whole lotta noise.